Living in the Northwest, on the east side of Washington State, our winters are usually cold and often snowy. By cold I mean below freezing, but not the teens or below zero temperatures in my home state of North Dakota. But this year, winter is slow. Snow didn’t arrive until after Christmas, and then just a dust of snow. But the sky. That sky. 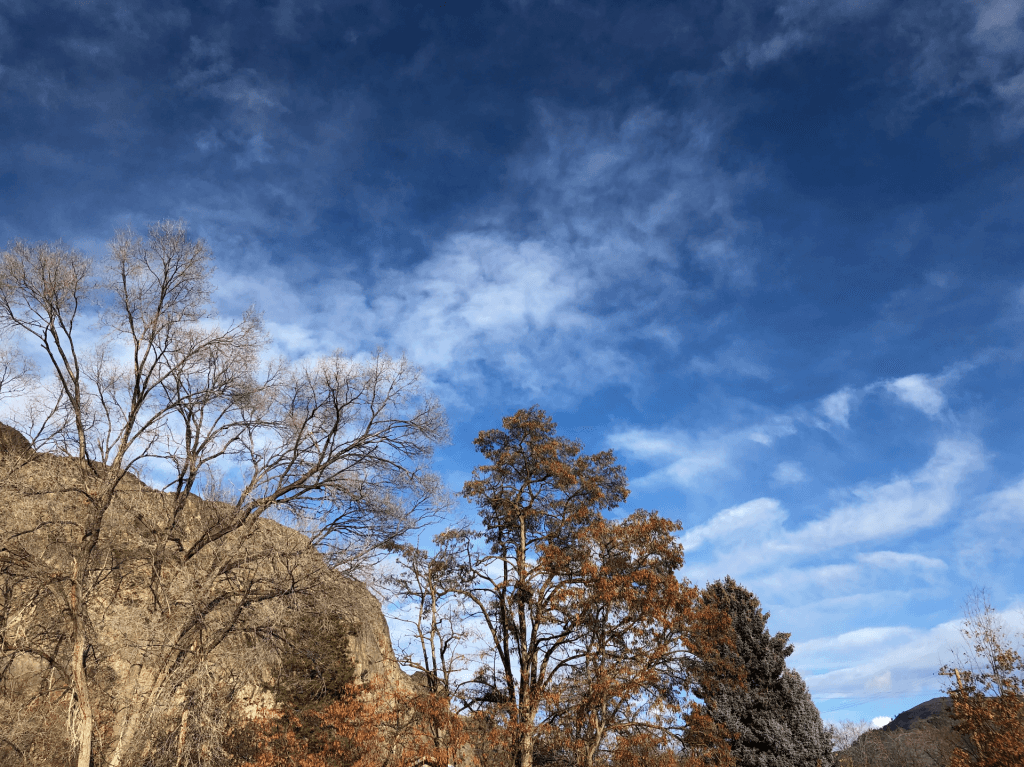 A Wisp of snowman white clouds 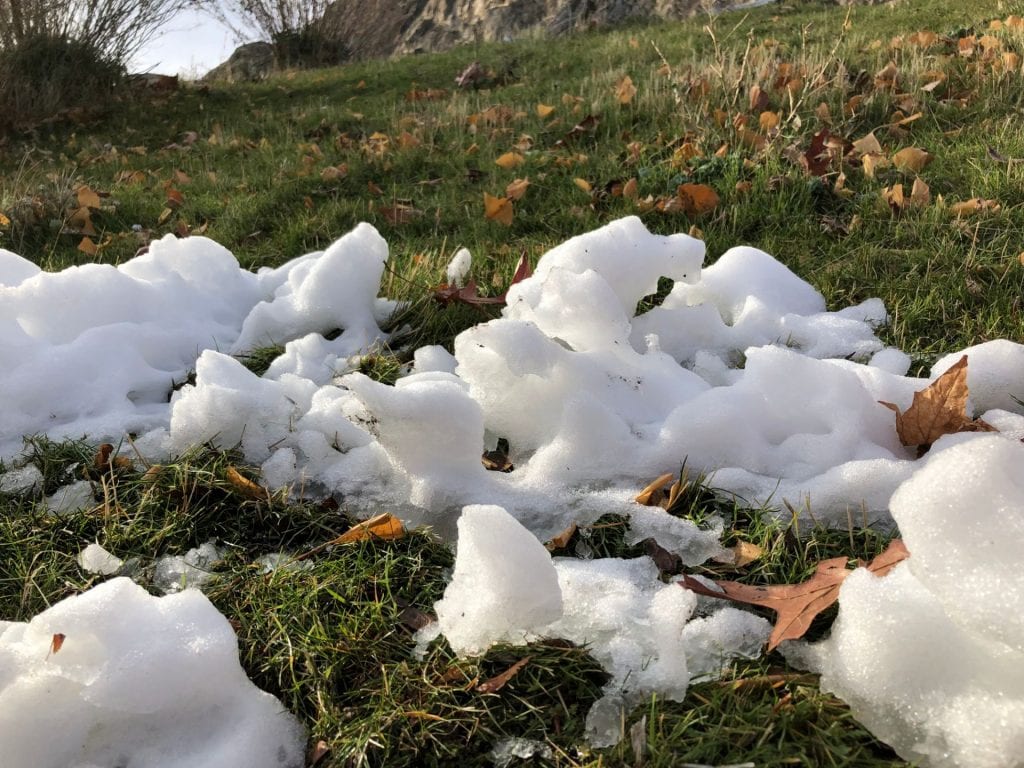 The snow plows arrived early in the morning, before six. But we, watching the snow fall all morning, enjoyed its gentle descent, a dusting of flakes, one after the other piling up. As the afternoon warmed, the snow melted from the sidewalk, but formed mini-dragon sculptures on the still green lawn.

This is also the opposite of North Dakota, where the snow never falls, but blows in drifts, biting you as old man winter wind propels the flakes into everything. 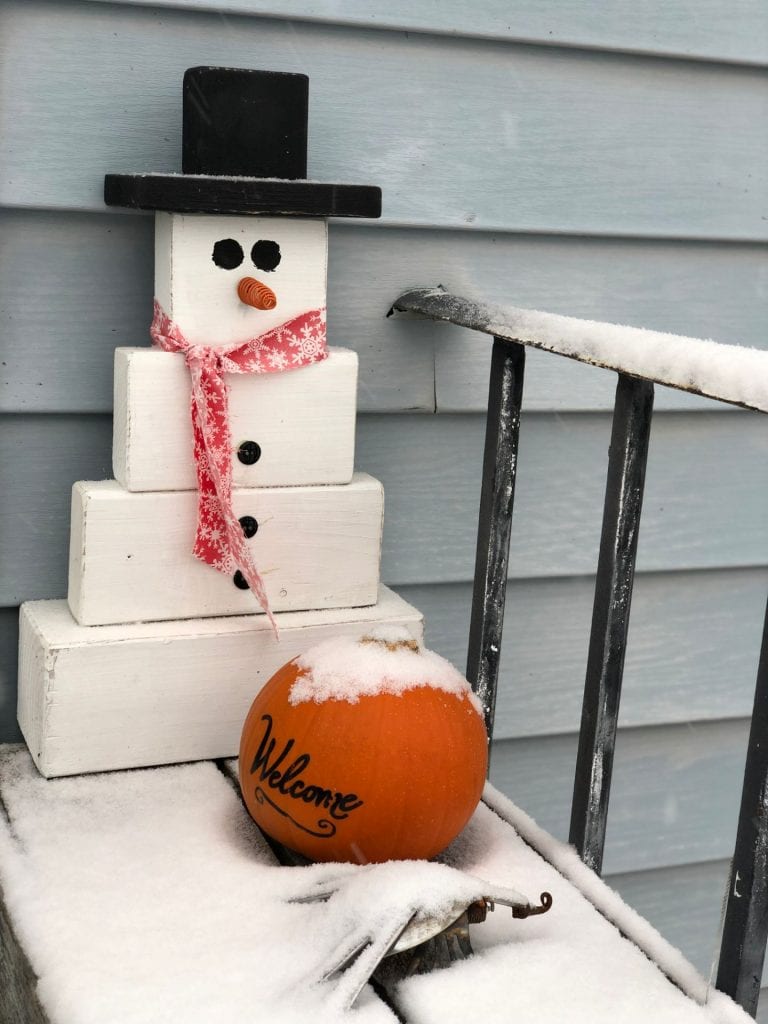 This post is part of a 30-day challenge to reflectively write and post at least 150 words with the hashtag #modigiwri, which started with Anna here. Join us and here goes!

I’ve also joined the #blogging28 challenge by Edublogs, thanks to Denise’s tweet.