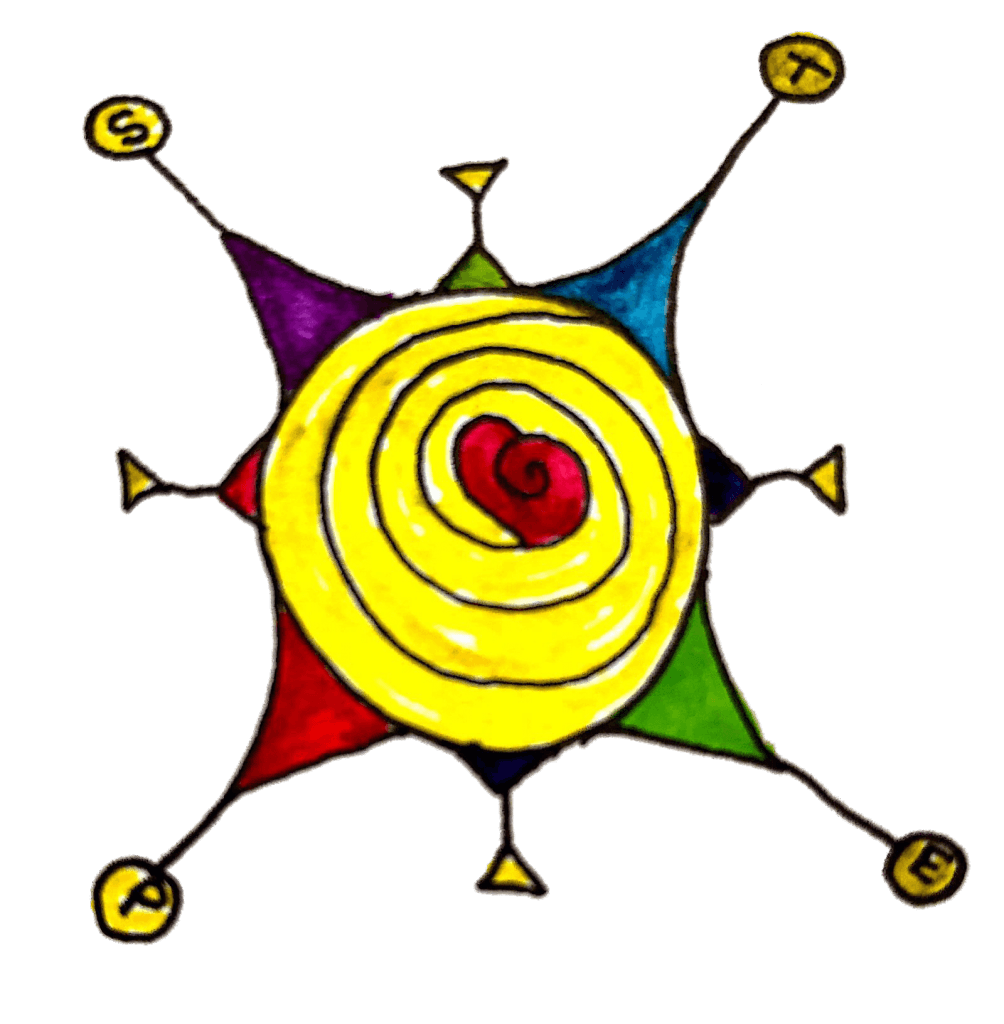 Antidote to civilisational collapse -Open Future https://t.co/gQ0wCT0dyz What we need is imagination rooted in fact.That's the big story in this interview. #MoDigiWri #clmooc

Terry links to a long interview in the Economist with Adam Curtis, The antidote to civilisational collapse.

The article has lots to say about journalism and politics and people’s needs — and social media where we banter back and forth without changing a thing. Terry wrote a bit about it here and invites us to discuss the two hour video, which I have not watched. I found the interview rambling and disheartening, considering the mis-and-disinformation spread around, the current US administration, and the press busy repeating. I want to know what’s being done, not what is tweeted. I did find this from the interview interesting:

Mr Curtis: Everything is an act of imagination. Politics is about imagining futures and having the power to bring a collective group of people with you who give you the power to make that happen. It’s what Churchill did during the second world war. That doesn’t mean that you can’t say that there were aspects of the second world war that were not good. The problem in our country is that myths have washed over the complexity. I don’t think you’re being reductive but I think you’re reflecting the managerial dryness of our time…

Have you ever watched Foyle’s War or read the Maisie Dobbs Mystery series by Jacqueline Winspear? Both deal with world wars in England and the world, but dig into the human side of dealing with it, and creating policies and programs within communities in Britain that helped make the best of those worst times. Facts infused with imagination told as a story from which understanding is possible.

For instance, in the Dobbs novels, readers learn about the Emergency Hospital Service, which was a forerunner to the National Health Service in England. Yet, a foundational concept of the NHS came from the novel, The Citadel,by A. J. Cronin, Scottish physician. “Imagination rooted in fact.”

How do we open the future?

People like imagination if they feel that it’s genuinely rooted in fact. That’s why you have to tell stories.

Mr Curtis: Science has gone from being an optimistic source to a pessimistic source. Politics has gone from being dynamic to being static and managerial. And tech has brought in a system of feedback management that’s so seductive that we’re trapped… We’ve been led into a world which I think is incredibly dangerous and terribly sad, because we could be trying to change the world. But it’s difficult.

If that’s so then let’s imagine a bit in a poetic future story:

the world is this

the world is me

the world is Me with You, We

one planet: yes– WE

The people need to take the story back and imagine a world, a planet, solving together.

what we’re looking for are people who inspire us to think beyond the world we have at the moment.

We need to rise above the banter and imagine a better world for all. I believe educators are leaders in this area– we want our students and our families to all have a better world. We help through history and story to develop a compass to navigate the world’s chaos, a compass with a heart. We do so in many ways within so many different classrooms to help each student create their own compass.

But how can we help with the mess that exists now?

Let’s get engaged ourselves. Let’s look for those who are imagining beyond the world we have now. Let’s navigate the chaos and add to the positive rather  than the banter. Let’s support those doing something positive. In the US, watch the bills introduced and passed– you can from GovTrack.us. Find the ones that are helpful. Share the bill and its authors. Contact them. Share with each other. There’s more to learn at GovTrack, which is not a government website but is designed so we the people can engage in our national discourse.

A model for us is Karen Fasimpaur who regularly writes postcards to her Congressional members. Her tweet:

Have you told the new Congress your priorities? pic.twitter.com/cnfO9jCjlH

Want to open the future?  Get involved! Be part of the story to build a better future.

If you don’t live in the US, how do you open the future and become part of the story to build a better future?

And WHY with another HOW by Daniel:

We both want the same. You used #EnouthIsEnough in the video. I created a list of actions anyone can take, using ENOUGH, back in 2007. https://t.co/o9vkcVkN2w #MoDigiWri pic.twitter.com/Zl02LvCQWV

Thanks Terry, Kevin, and Daniel

I was going to write about crocheting,

This post is part of a 30-day challenge to reflectively write and post at least 150 words with the hashtag #modigiwri, which started with Anna here. Join us and here goes!

I’ve also joined the #blogging28 challenge by Edublogs, thanks to Denise’s tweet.

2 Replies to “Open the Future”