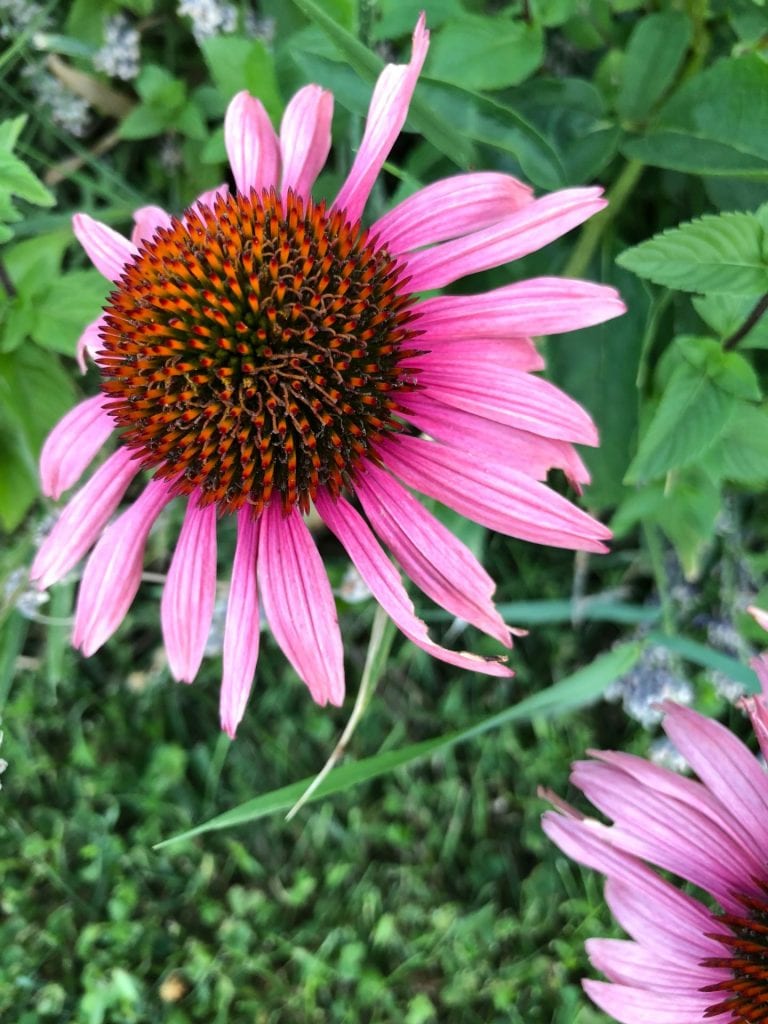 #CLmooc and# MoDigiWri are both a circle of connected online friends whose work spirals and circles around in sharing, remix, challenge, dialogue, and collaboration.

Those who only look

To the good in people

They sit in judgment

That’s an awesome quote and visual. I’m not sure about judging people though. I’m wondering if instead they are living a hope for good in the world. I know my mom did. Oh, she would talk in generalities about the news or the actions of others that were hurtful to others, but to those around us, whether in line at the Red Owl grocery store or fishing on the shore of the Missouri River or driving down Fourth Street, she always hoped that people’s actions were for a reason we might not know. Maybe the budged in line because their babysitter leaves in five minutes and they need to get home. She hoped that people’s actions were for good reason– a reason we don’t know and so we should never judge.

Instead, we should live the best we can so every one can do the same. 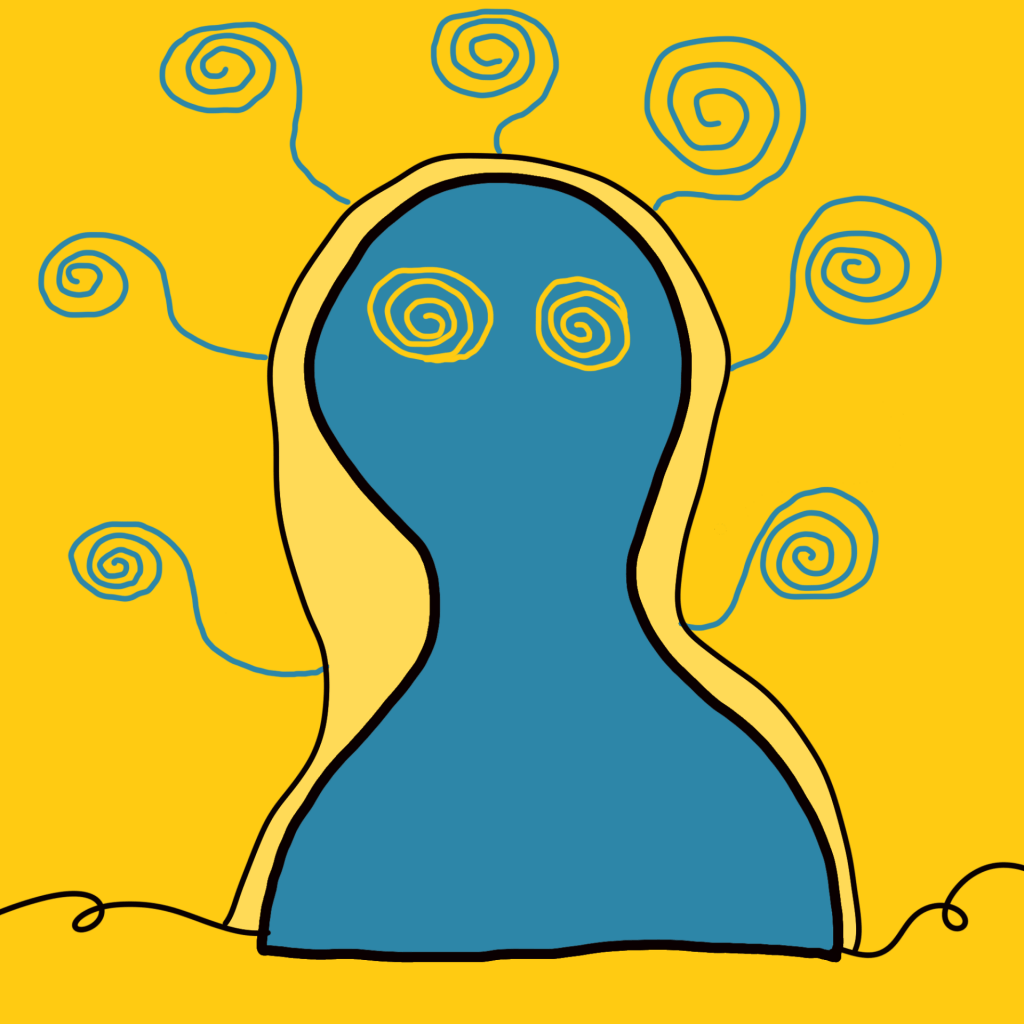 We surround ourselves in our hopes despite all the noise that might be negative around us. 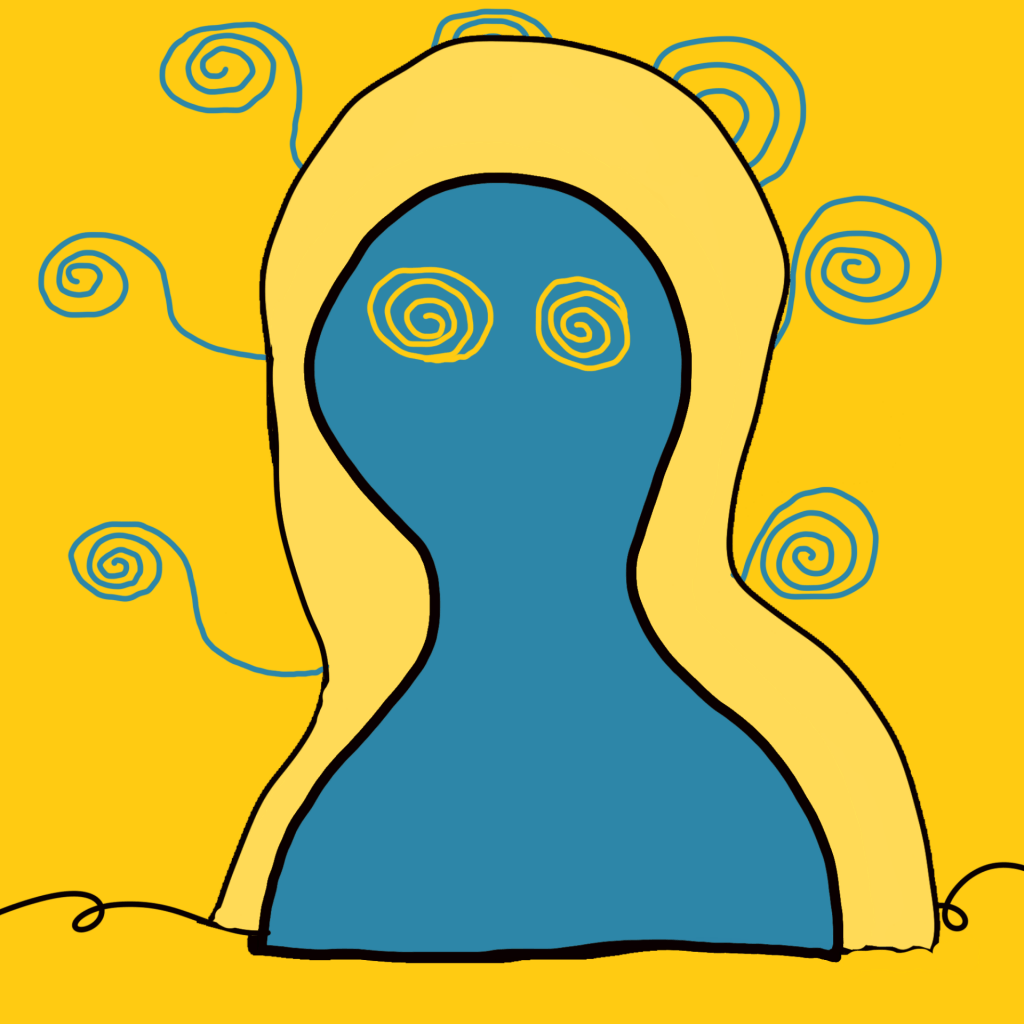 Sometimes, we breathe an enlarged bubble of positives, to protect us, but we see the world– the self holds strong to its beliefs.

So I wrote a poem about this to circle back around, using some of my friend Terry’s words. He is much wiser than I am, but here goes:

in justice and love

We stand adjacent, loosely joined with our hearts open, offering and accepting gifts of kindness, yet we stand strong in the busy and sometimes cruel world. We stand strong, busy holding the world and our hopes with our hearts in support of justice and through love of living on this planet.

In Simon Ensor style, I created this visual collage of the poem:

The images of the person within his/her beliefs and hope surrounded by — yes,  that bubble of protection and gift of kindness to others and the beauty of the world shown in the eastern bluebird and artist’s remix of the cornflower. Because we must plant kindness. 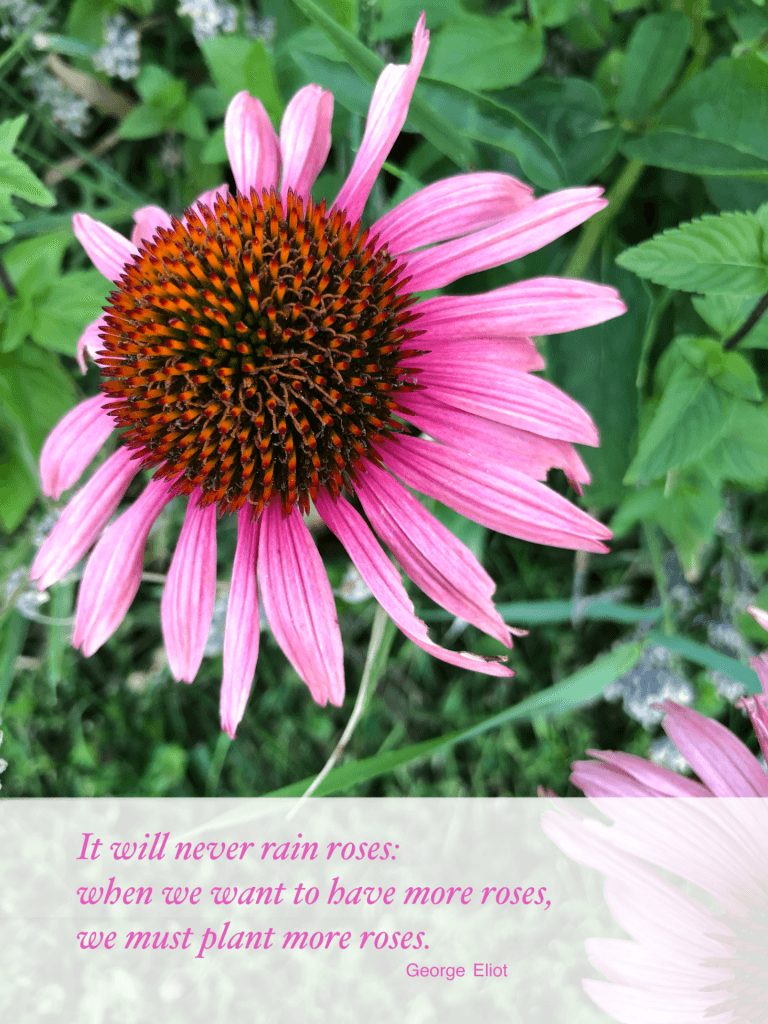 [This is supposed to show the eastern bluebird singing — what happened to the bird?]

I used an app called Over on my iPad to add text to my image in the way that Terry explained in his post. I airplayed those images to my desktop and uploaded the images into square 1080 Google Slides and then downloaded the powerpoint which I opened in Keynote and then used Snagit to record me quickly going through the ordered slides. Snagit lets me create that into a gif, which I uploaded into the post and shared on Twitter.

6.Then I decided I should finally try a Simon Ensor style collage as he explains here on Steller. Except my process also included Pixaloop to animate the images– except I only used Fused and Pixaloop as in Step 3. I did it many times– creating the animated blue people images, then fusing in the waterlogue coneflower with those, then fusing in a still of the bluebird, then fusing in the animated poem. Finally, I fused that collage with the singing bluebird. It took quite a while.

7. Finally, I wrote the blog, where I ended up talking about roses and kindness, and thus created in Sketchbook Pro on my iPad the George Eliot/coneflower quote image.

8. I sat around all day [with intermittent spurts of kitty play] creating this because I really liked Terry’s quote. I enjoyed every minute learning the apps and thinking about the ideas. It made me think better on how to be positive and look for good without losing my window to the world. And that’s full circle.

Hey! It’s tomorrow and this is my #modigiwri post! Hah!

One addition: I also added in Sketchbook a compass with a heart into my blue people images: 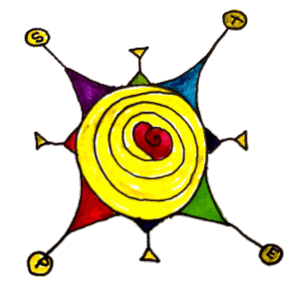 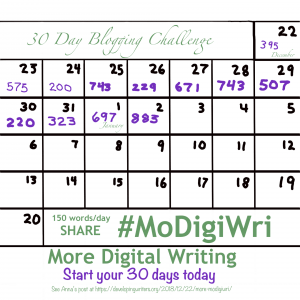