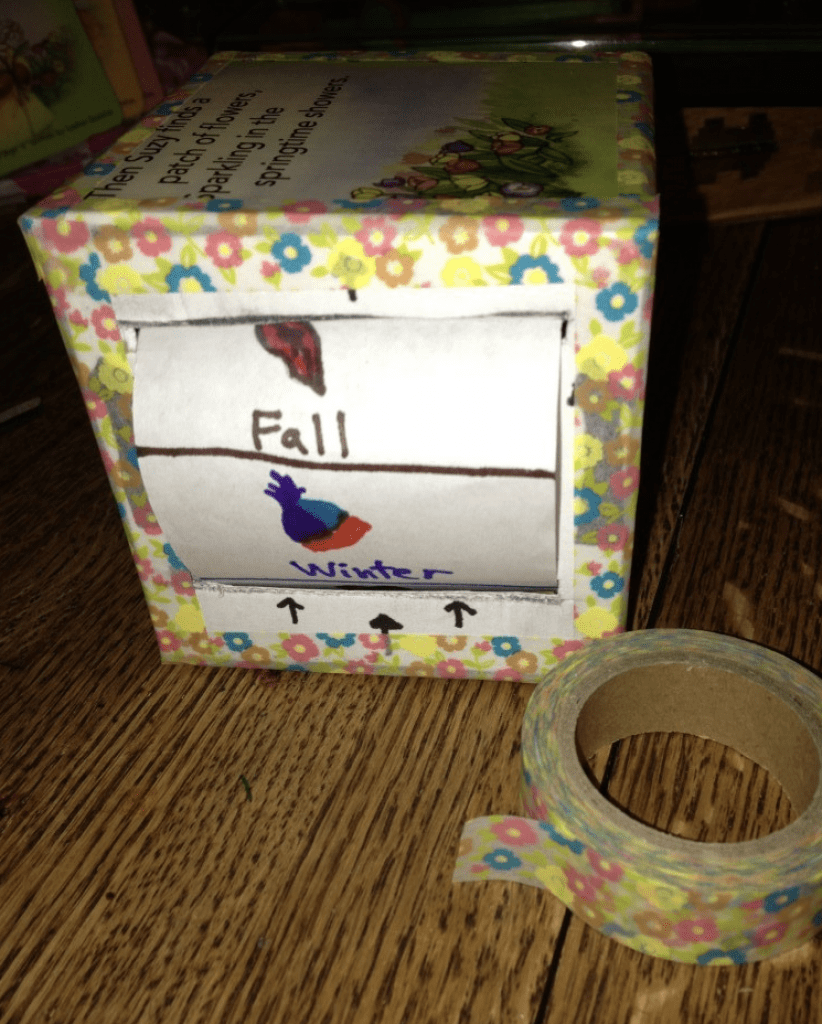 As a child, one of my favorite memories was making “mud pies.” Mixing dirt and water in old pans my mom gave us. Adding flowers and weeds on top to pretty them up. Giggling at our dirty hands and faces. Squishing our toes in the black dirt mud of North Dakota.

On rainy days, my brother and I created our own towns and cars out of cereal boxes and milk cartons, making paper roads from place to place, inventing stories of the people — which could be from my doll house or made out of sticks.

If a game piece went missing, we remade our own out of buttons or bolts.

My friend Linda and I one stormy weekend, drew the characters from the Flintstones, Pebbles and Bam Bam, as paper dolls. We didn’t just draw two: we created about two dozen so we’d have an entire village of families. We made houses and and cars in the mode of the cartoon series, using paper and boxes. All the while we laughed and made up stories about each family and what could possible happen that Pebbles and Bam Bam could solve. The fun was in the making and conversation, I do not believe we ever acted out the stories; we just spread the entire scene out in their basement.

And when my grandkids came stay, they would grab old clothes and write scripts to act out ninja scenes, often well into the cool summer nights when their ninjas really could not be seen!

Once, they wrote a detective script, with each cousin — from ages six to fourteen, taking a part and each [except for the “stars”] also did the filming. Practice and laughter ensued for hours and hours, and they then created a video, which we still enjoy today, using iMovie.

A few years ago, I had fun hacking a toy: a teddybear with seasonal clothes hacked to be a game about seasons. I wrote about it here [picture of part of it at the top of post].

So, creating with things around the house, remixing toys we have already, or enjoying a little creative drama are all fun for the whole family.

I really had to laugh at Robin DeRosa’s tweet because I could so see my own grandkids doing this:

I was worried about my teen coping with being home so I went up to her room. She was dressed as a pirate filming herself reciting a swashbuckling poem in Spanish. She had a necktie around her head, my 8th grade prom dress on, and a bunch of belts across her chest. #kidsarealright

Kids today are so creative, just like we were. Now they have the time to show it.

Good Housekeeping Things to Do With Things Around the House

This post is a Slice of My Life, part of a March Slice of Life by The Two Writing Teachers with tweets at #sol20.